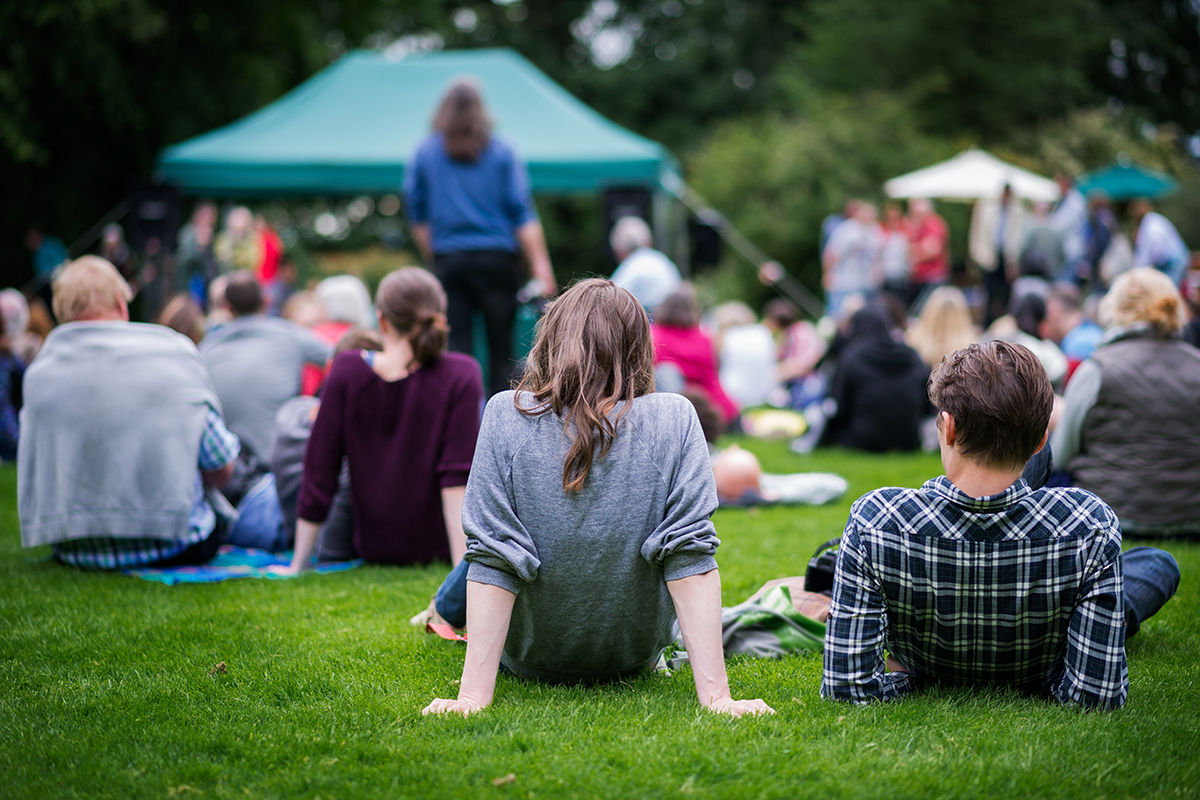 No matter your musical preferences, there’s a summer music festival within easy reach of our hotel in Regina.

Travelers staying at our hotel in Regina never have to look far to find things to do in this great Prairie city. Summer, in particular, is a great time of year to visit the area, as Regina hosts some spectacular festivals and events that cater to a variety of interests, including:

Here are some of our favourite summer events that we think you’ll enjoy. By booking your stay at our hotel in Regina, you’ll be close all of the action.

Held just as the summer season gets underway in mid-June, JazzFest Regina draws some of the top acts from across North America. This four-day event features more than 30 acts in downtown Regina, with the biggest performances taking place at Victoria Park.

Craven, Saskatchewan boasts a population of fewer than 250 people. That number increases a hundredfold every year when the Craven Country Jamboree comes to town. Located about half-an-hour north of Regina, this humble village welcomes more than 24,000 music lovers each day throughout the four-day extravaganza in mid-July.

Don’t let the size of the venue fool you, this festival has drawn the who’s who of country music, including:

This family-friendly five-day event attracts provincial, national and international touring companies. In addition to the main festival, there’s also a fringe especially for kids, as well as a dance party.

The Trial of Louis Riel – July and August

The Trial of Louis Riel is an historical re-enactment of the dramatic events and courtroom trial surrounding Louis Riel, the founder of Manitoba and political leader of the Metis people. He is most famous for inciting two rebellions against the Government of Canada in 1885. Evening performances will be held at the Royal Saskatchewan Museum in July and August.

The Sunset Retreat Ceremony is a traditional 45-minute event held at the RCMP Training Academy grounds. The proceedings feature:

If you’re looking for Regina hotels with waterslides so you can unwind after exploring the city, check out the Comfort Suites Regina. Our modern facilities and friendly staff will ensure you enjoy a restful stay.