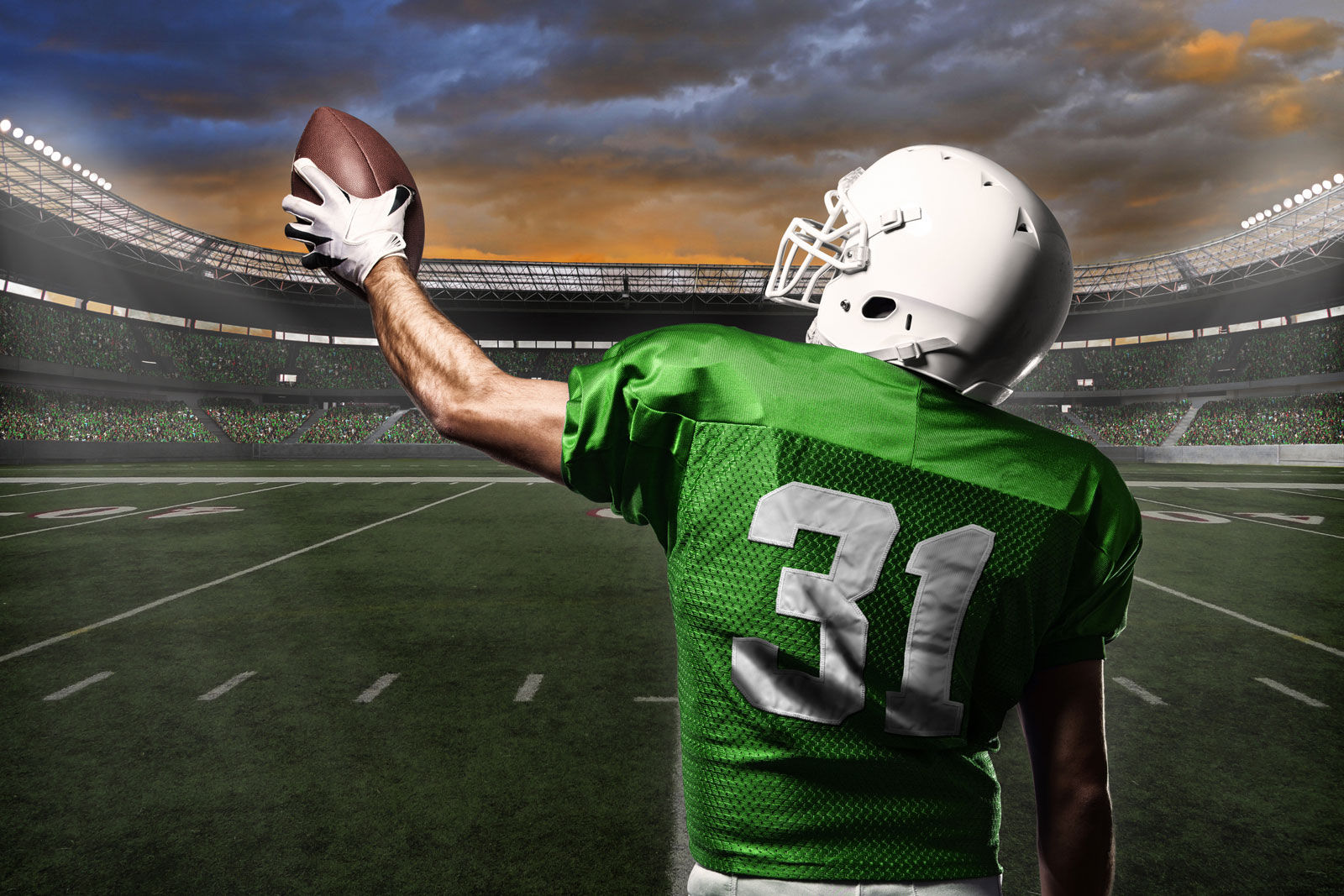 Calling all football fans. The Saskatchewan Roughriders 2019 season opener is around the corner. Catch all the Rider action when staying at hotels in Regina near Mosaic Stadium.

As anyone who has been to Regina’s Mosaic Stadium during the CFL season knows, Saskatchewan football fans love their home team. A sea of green and white can be seen in the stands whenever the Roughriders play a home game. With the 2019 pre-season underway, we look at some of the big games on the horizon, some fun stats, and how you and your group can plan your visit to catch a game with help from hotels in Regina such as the Comfort Suites.

It’s safe to say that Roughriders fans await the spring season opener with bated breath. The pre-season continues with a home game against the Winnipeg Blue Bombers June 6 before the season officially starts June 13, when the Roughriders play an away game against the Hamilton Tiger-Cats.

For more home games, check the Riderville schedule and make sure to book your accommodations in time. If you're travelling with a group of 10 or more, our Regina hotel offers group package discounts!

This season’s first home game during regular play happens to take place on Canada Day, Monday, July 1, when the Roughriders play the Toronto Argonauts. Take advantage of the holiday long-weekend at our Regina hotel and enjoy a complimentary hot breakfast and a dip in our indoor pool and waterpark before heading out for some Canada Day fun at Wascana Park.

The Roughriders game starts at 5 p.m. (CT) and should end in time to catch the fireworks back at Wascana Park.

A Ball Throw’s Away

Located just 7.7 kilometres south of our hotel in Regina, Saskatchewan, Mosaic Stadium has served as home to the Roughriders since 2016. Owned by the City of Regina and operated by the Regina Exhibition Association, the open-air stadium in Regina’s Evraz Place was built to replace the old stadium at Taylor Field.

Football fans will not only be able to catch the CFL regular season at Mosaic, the stadium will also play host to the 2019 NHL Heritage Classic and the 108th Grey Cup in 2020.

Now is the time to book your Regina Roughrider hotel room before the 108th Grey Cup championship returns to Mosaic Stadium in 2020! Said to be one of the most significant Regina tourism events of the season, read our blog SK and Celebrate the Big Game.

One of the hotels in Regina TripAdvisor recommends, the Comfort Suites is an all-suite hotel offering comfortable and well-appointed accommodations near sporting venues at Evraz Place, including Mosaic Stadium. Become a Choice Privileges member and enjoy hotel deals and savings at other Choice hotels in Canada and around the world.